Reasons Why You Should Jailbreak Your iPhone

Almost everyone knows that the option to jailbreak their iPhone is a risky move, but they also aren’t aware of the advantages that a jailbroken iPhone can offer. It isn’t even all that hard to go through with the process. 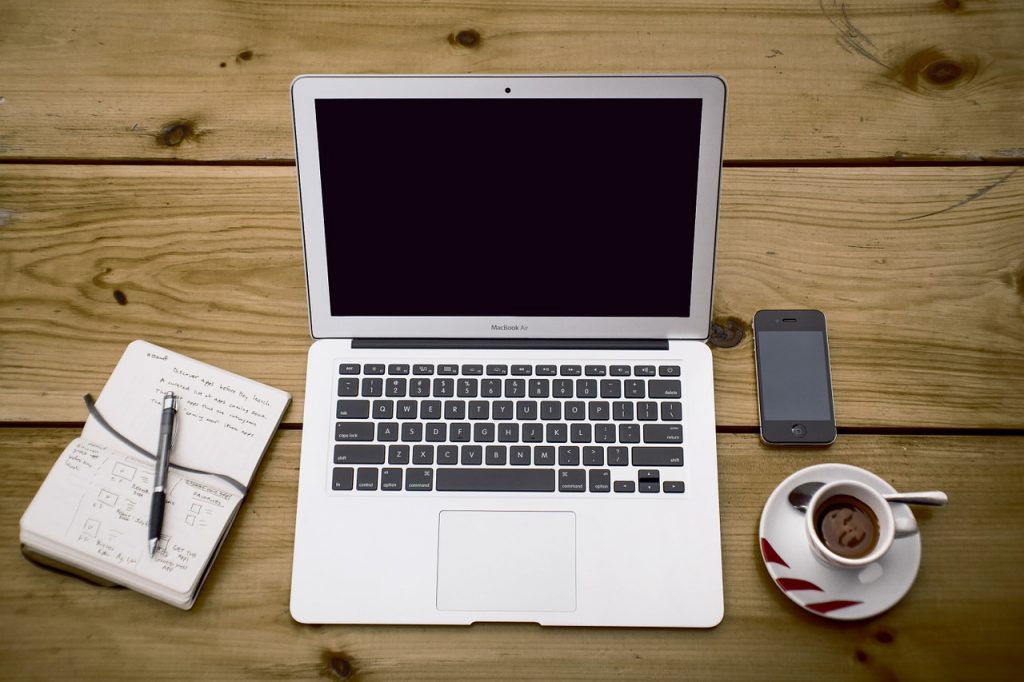 Although it could hardly take an hour to jailbreak your iPhone, it is important to note that these steps should be carried out after you have gone through them in detail. There are various guides that are made which will suit your version of the iOS but it is vital that you only follow the ones that are specified to your iOS build.

Let us look at the reasons as to how a jailbroken iPhone can be beneficial to you. 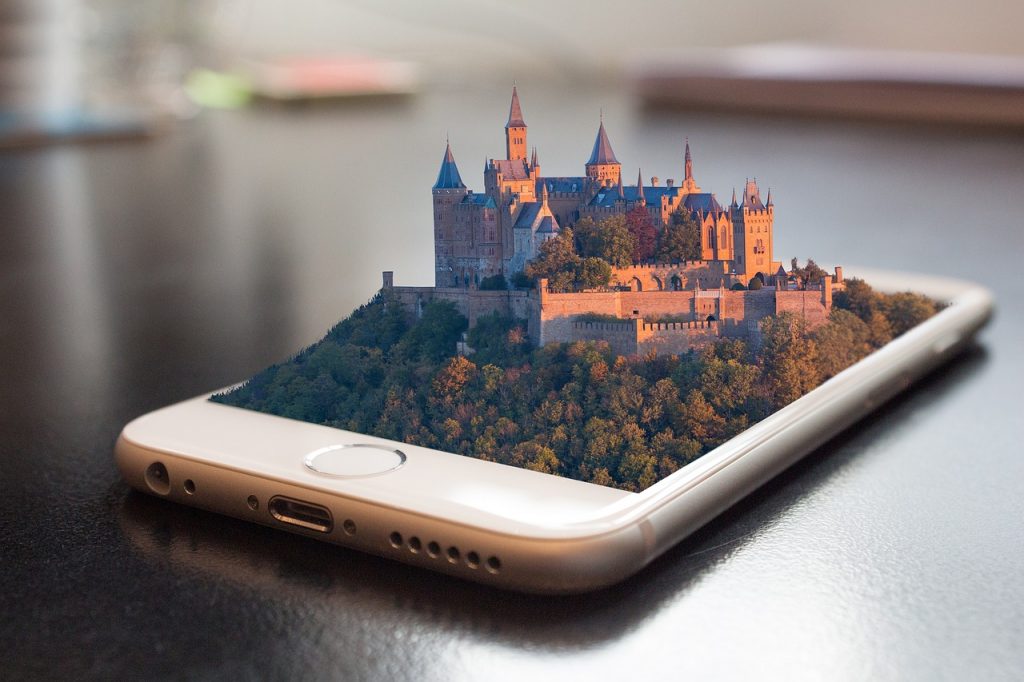 There’s no doubt regarding the way iOS handles itself and how user-friendly it is. But jailbreaking the iPhone enables you to personalize the iOS experience, thereby allowing you to tailor how you experience the OS. You can even change the theme of the phone into one that resembles the look and feel of an Android if you’d like. You may find it hard to sift through all the themes, most of them bad, in order to find one that you like but, rest assured, you will find a theme to your liking.

Mobile data for apps that use WiFi 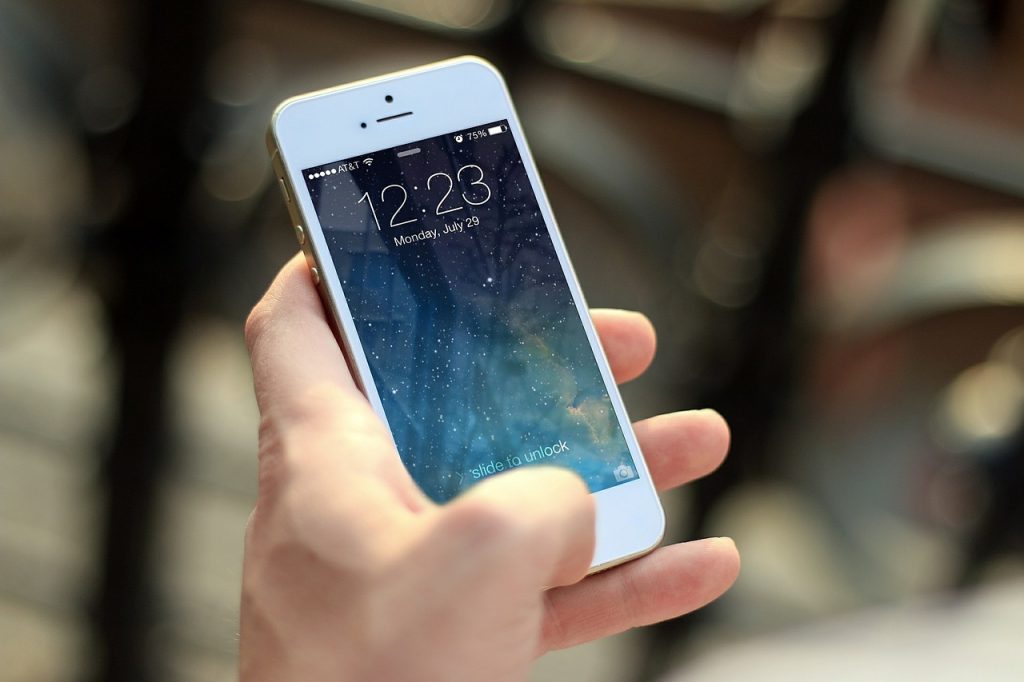 Apps such as DirecTV and Cablevision only let you use the app while you are connected to your WiFi. By jailbreaking your Apple device, you will be able to use said apps while you are on your mobile network as well. Using the ‘My3G’ jailbreak, your apps will be tricked into thinking that you are connected to the WiFi when you are using your mobile data. If these apps have a built-in method to detect whether your device is jailbroken, you can always use the ‘xCon’ hack.

A whole new world with Siri 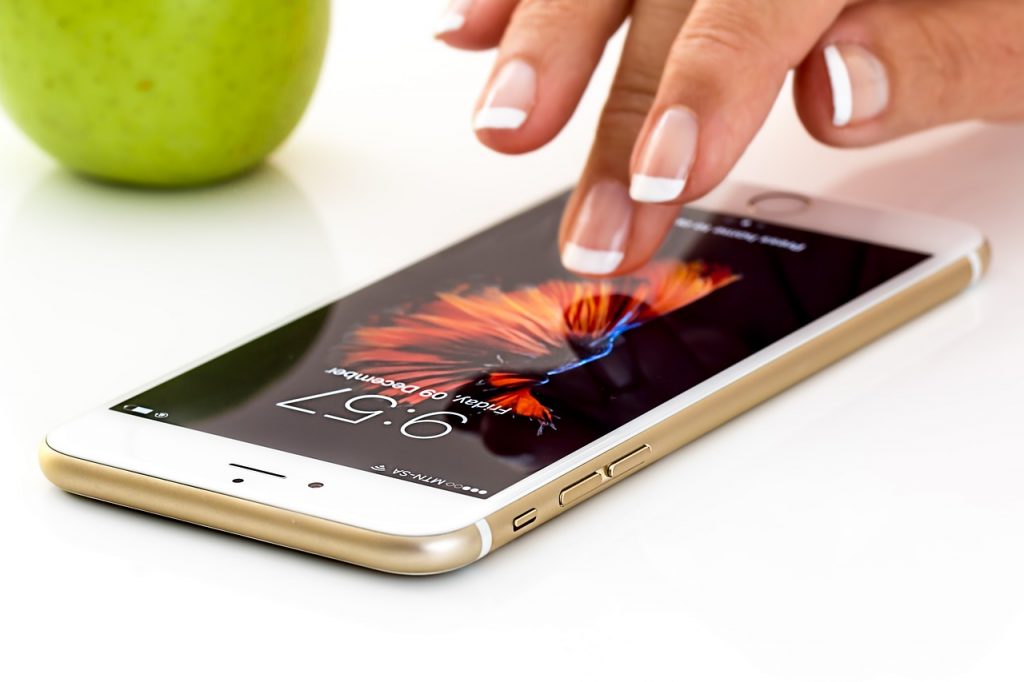 Although Siri was launched in 2011, it hasn’t reached the heights that we thought it would when it first made its breakthrough. Don’t get me wrong, Siri is lovely. But Siri is a different beast altogether after you have jailbroken your device. You will be able to find countless tweaks in the Cydia app where you can add features such as enabling you to search for stuff in third-party apps such as Spotify and YouTube. But you must be careful while experimenting with said tweaks as some might freeze Siri.